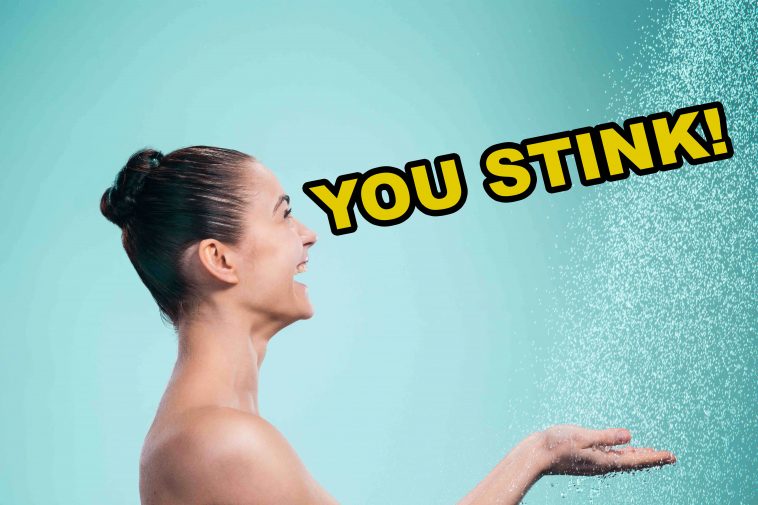 “You stink!” Said the wife when I woke up this morning.

“What’s the point in having a shower when I can’t go out and see anybody,” I said.

It’s not nice to wake up to this kind of attitude from the one you love. When the kids also tell you that you stink then you know you have a problem. When the wife tells you then it’s not always taken seriously as they tend to give you a hard time like it’s a hobby or something.

The kids are always the truth-tellers (most of the time) so maybe it is time to have a long-awaited shower just to stay clean and fresh for the family.

Some would argue that they are exercising more so they will need a shower but the reality of this situation is that they are not needing to freshen up for anyone.

Teenagers (who rarely shower anyway) are taking even fewer showers and pace around the house like Pig-Pen from Charlie Brown (for those who are old enough to remember). I did speak to a few locals recently and I asked them if they have showered less frequently and the response was rather interesting.

A local resident who I bumped into last week said that they hadn’t showered in 12 days and thought now would be about time that they took the plunge. Their teenage son was rather proud of them and quite often stated that their Dad was “one of them” and “in the club” now that they are less hygienic.

We would hope that those folk who are on the front line of this virus are more eager to have a shower, and I’m confident that this is the case. People must remember that to stay hygienic is the best practice and even though you are not venturing out to socialize or go to work, it’s the best way for immediate family who has to whiff your body odor on a daily basis.

If you are not bothered about cleanliness then fair enough but why not have a COLD shower to boost your immune system? There is a guy on YouTube that is extremely popular and has a big following who swears by having cold showers after his breathing technique.

His name is Wim Hof and he is very popular with celebrities like Gwyneth Paltrow and he has videos on his channel that explain his technique on boosting the immune system by breathing deeply and taking cold showers.

Maybe this is a great way of preventing you from catching the Coronavirus? Gwyneth has a great series on Netflix that also features an episode on Wim Hof and his cold showers and breathing techniques.

It’s well worth a watch and you must visit his YouTube channel for more information and techniques. In the meantime. Stay safe, stay clean, and keep your family happy by having a shower. 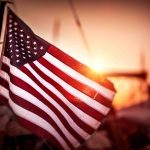 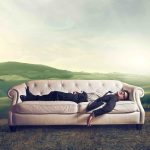